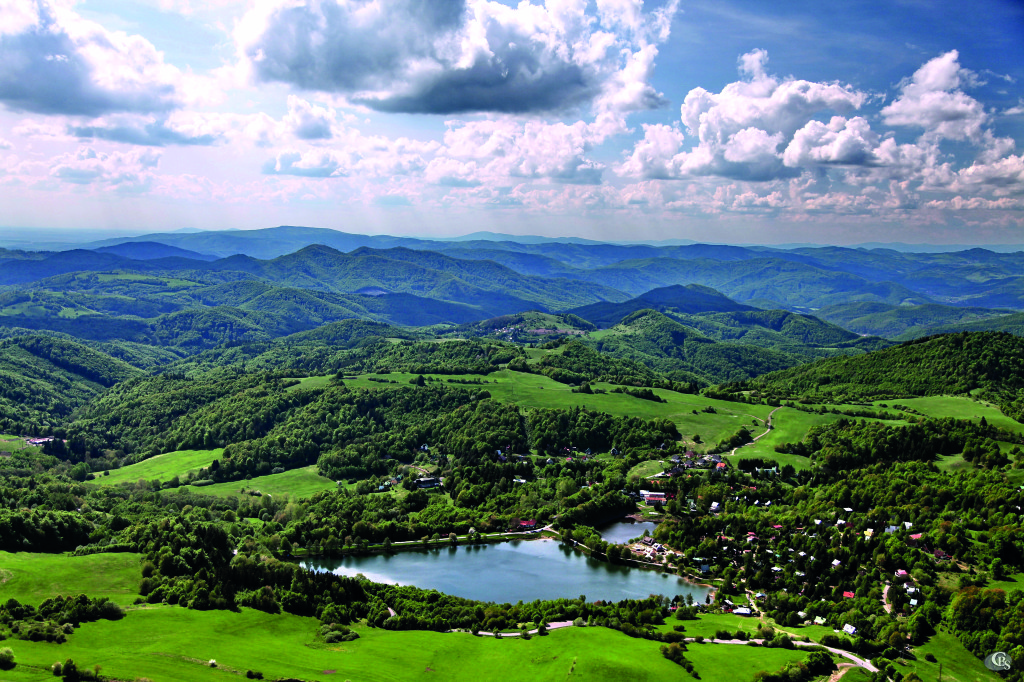 Originally was in place of Veľká and Malá RICHŇAVA one large water reservoir, the largest in the district.

Due to leakage problems, however, the dam was divided into two reservoirs. United Richňava works except during the closed season as a fishing ground with ‘catch and release “and in the summer time, especially for recreation – swimming and boating.

Water reservoir was under reconstruction during 2014 and 2015.