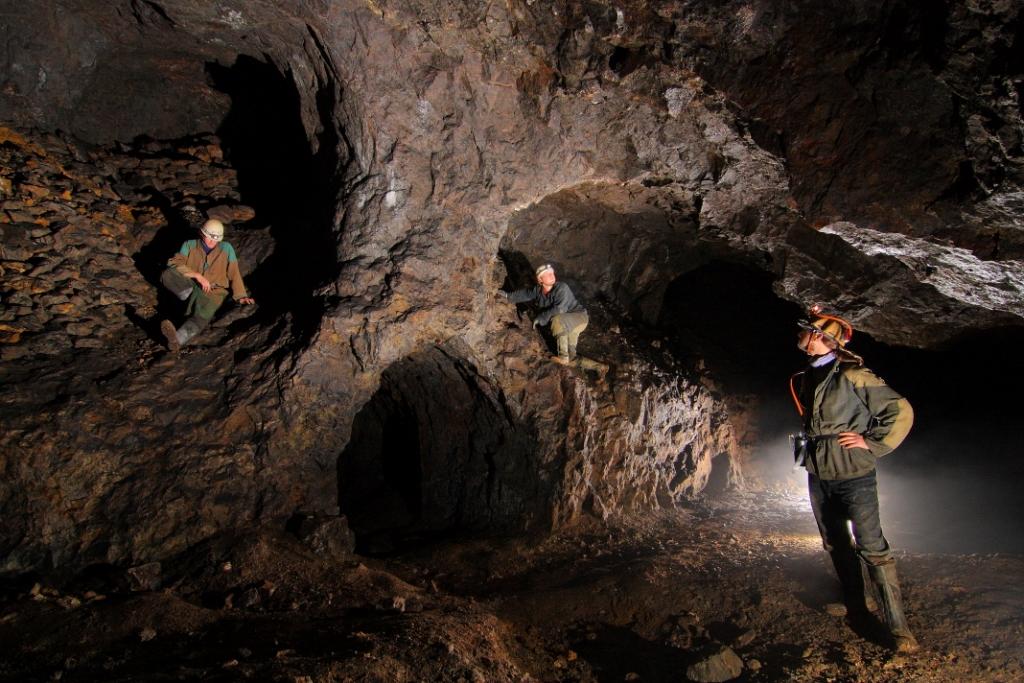 The first written mention of the mine comes from 1378; however, it is likely to be more than 700 years old. It is a place where Hodruša mining started. Gold and silver ore had been exploited in this mine up to 1950. In old times the university professors of Mining Academy in Banská Štiavnica were speaking about its unique interior with honour, calling it a Schoolbook of Mining. In some underground passages visitors can perceive the atmosphere of the place on their own. Those are places where old miners used to work. Visitors can also learn about the development of mine excavation works.

The exhibitions in two reconstructed buildings make the picture of mining in Hodruša complete. They include historical mining equipment, the exhibition Flowers of Mines (Kvety baní) with minerals found in the region and in the world, as well as trophies of the local gold-mining club. Here you will find the pieces of lace from a famous lace school of Hodruša which produced bobbin lace for Queen Elizabeth II’s wedding dress. The legendary prankster and joker Nácko has his own little room here.

The mine is a part of Hornohodruša mining plant which has been included in the UNESCO’s World Heritage list.

The Mine of Starovšechsvätí is located near the main road, in the beginning of the municipality, as going from Štiavnica. It is possible to visit the mine only in groups and it has to be agreed in advance. But it is worth it. The visit takes approximately XY hours. It has been often used for company and teambuilding events.