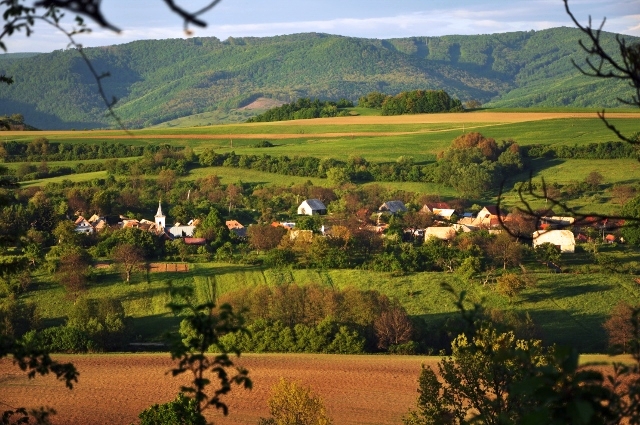 Počúvadlo municipality is situated in the southern part of the Štiavnica Mountains. At the moment, it has 109 inhabitants and this number has been decreasing. About 6 km away from the village, there is Počúvadlo Lake – one of the most popular places to visit in the region.

The village of Počúvadlo is situated in the place where Počúvadlo spring rises. It is under the Južné Sitno region. Because of bad road communications and a lack of employment opportunities, the number of inhabitants keeps decreasing each year.

Municipality’s real estate register also includes Počúvadlo Lake with a 26-metre-high dam. Thanks to the surroundings, is serves as a recreational centre and a starting point of a trail to Sitno hill. The tajch used to be part of the tajch system for draining mines. Počúvadlo water reservoir is composed of six earth dams; this is special only for this dam. Počúvadlo had the highest dam in Europe until the 19th century. Počúvadliansky tajch is, traditionally, one of the most popular excursion destinations.