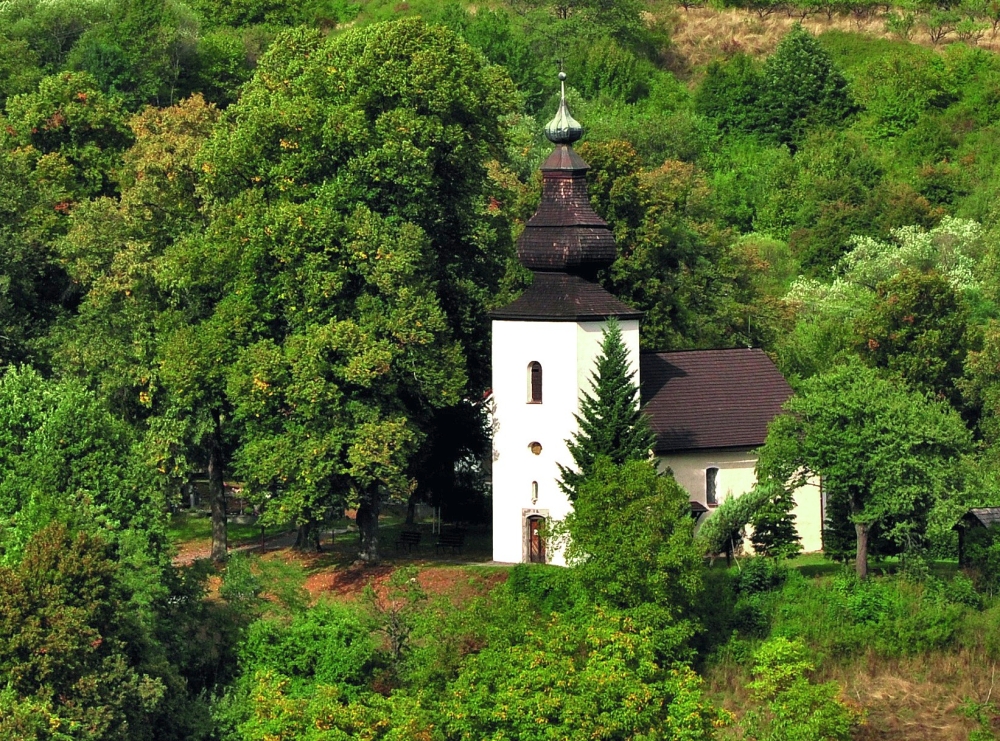 Ilija municipality is a small but beautiful village situated under the highest hill of the Štiavnica Mountains – Sitno. The village has preserved its ancient atmosphere. It used to be inhabited by peasants, shepherds and woodcutters for centuries.

Archaeological researches prove that people settled in the area of today’s Ilija as early as the late Bronze Age and La Tene period. First written documents come from 1266.

The church of St. Aegidius (Svätý Egídius) played a crucial role in development of the village. Entire settlement was named after the patron of the church: until 1526 Ilija was called Sanctus Egidius in Latin-written documents and Swaty Ilik in old-Slovak language. We don’t know much about the development of Ilija from 1266, when several written sources mention the Church of Saint Aegidius, to the late 14th century.

First time in 1500, a specific person is stated as Ilijа’s vogt. It was Anton Nyerges. In 1540, Ilija was a peasant village with three hofer houses, called patvarcz, and a mill. In the late 1566, Turks got to Ilija and Sitnianska. A number of houses were burnt in Ilija and the Turkish threat lasted nearly 150 years.
Inhabitants of medieval Ilija used to earn their living by agriculture, wood-cutting or charcoal burning. Traditional village crafts included milling, smithery, but also butchery. In the 17th and early 18th centuries the region witnessed anti-Habsburg nobility uprisings and the raids of Turks.

The Church of St. Aegidius

The picturesque village is dominated by already mentioned Roman-Catholic church dedicated to St. Abbot Aegidius. The church, about which many books and studies have been written, is a significant Slovak monument – mainly thanks to its portal, which has been preserved up to these days. A guide will gladly narrate the legend of a little boy – bell-ringer who sacrificed his life for villagers.

There is an easy trail to Sitno hill from Ilija. Even less experienced hikers will make it.
In winter you can enjoy a wonderful family sledging and recreational skiing at two ski-lifts in Ilija. Without climbing to Sitno, the trip takes about 2 hours.

Ilija’s speciality is a distinctive pub called U Ľuptáka, situated at the end of the village.